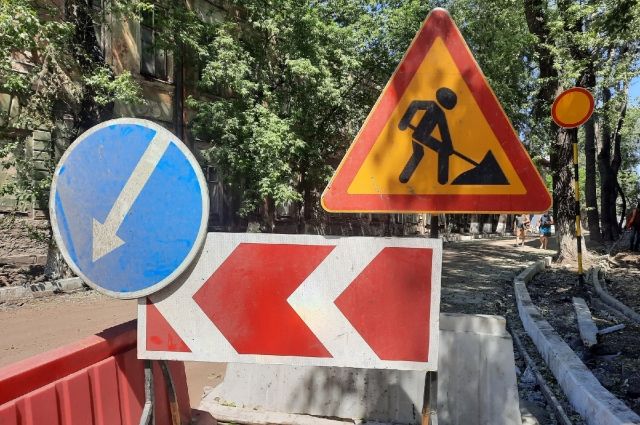 The head of the Russian Cabinet of Ministers Mikhail Mishustin signed an order according to which four regions will receive more than 3.3 billion rubles for repair and construction of roads, according to the website of the government of the country.

Earlier it became known that the development of transport infrastructure in nine Russian regions will be sent about 1.2 billion rubles.

On Friday, the head of the Russian Federation Vladimir Putin instructed the Cabinet of Ministers, by August 1, submit a report on the allocation of additional funds in the amount of 80 billion rubles for road repair and development of public transport

Be the first to comment on "3.3 billion rubles allocated for road construction in four regions"